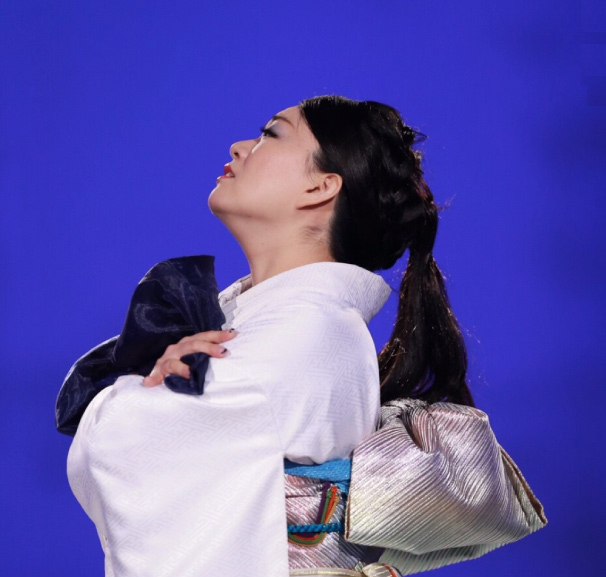 Chie Sadayama was born in Yonago City, Tottori Prefecture. She studied Municipal School of Music Civica Claudio Abbado (Scuola di Musica Claudio Abbado) of Milan City, where she graduated top of her class.
She went on to study in London, and also appeared as a soloist at the Belcanto Summer Festival in the Netherlands. 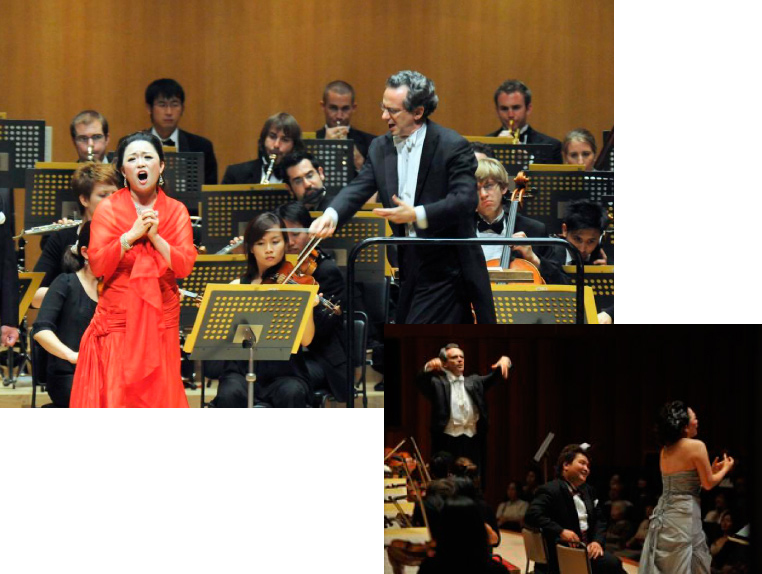 At the Pacific Music Festival (PMF2010), one of the world's three major educational music festivals, she made her opera debut as the heroine Mimi of 「La Bohème」 under the direction and supervision of internationally renowned conductor Fabio Luisi.
Roles Chie Sadayama has performed include the Title role in "Madama Butterfly" and "La Traviata", Micaela in "Carmen", Rosalinde in "Die Fledermaus", Nedda in "I Pagliacci", La Contessa in "Le nozze di Figaro", Donna Anna in "Don Giovanni", Fiordiligi in "Così fan tutte", and Yuki in "Ōoku". 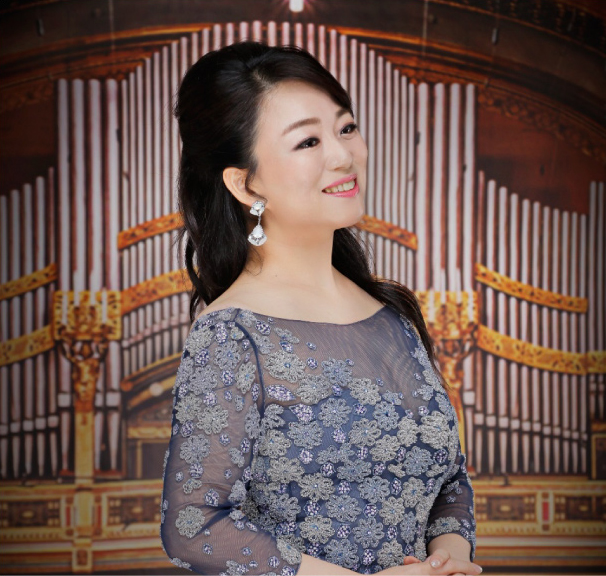 Her solo album "Il Primo Regalo" was released by King Records.
Chie Sadayama has held solo recitals at the main halls of Tokyo, such as Suntory Hall, Tokyo Bunka Kaikan, Kioi Hall and Oji Hall. She holds a concert every year in her hometown Yonago City.
Chie Sadayama has performed extensively in Japan and overseas, including co-starring with the Tokyo Philharmonic Orchestra and the Osaka Symphony Orchestra, as well as numerous solo appearances for the Korean public broadcaster KBS.
It is said that Chie Sadayama has 'a voice that strums your heart strings'. Combined with her beauty and unwavering technique, her ability to express emotions on stage, especially in the role of a tragic heroine, has been highly praised in the media.
She is a Tottori prefectural ambassador.
Member of The Japan Opera Foundation(Japan Opera Association and The Fujiwara Opera)